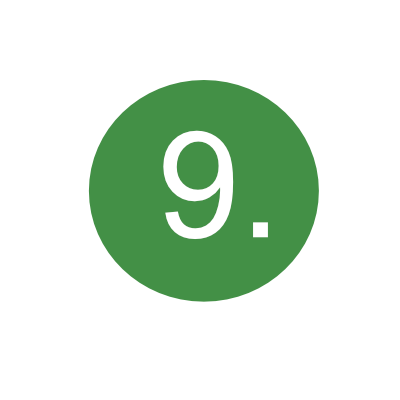 His lordship's name was Musa and his famous nickname was Kazim. His father was Imam Sadiq, and his mother was Hamide, a wise and knowledgeable woman, whom Imam Sadiq recommended to turn to women who wish to learn religious laws and regulations. He was born on the 7th day of the month of Safar 128 AH and at the age of 21 he reached the Imamate. His lordship spent part of his noble life in prison, for the Abbasid Caliph Harun was dissatisfied with the popularity of his lordship among the people and, under various pretexts, often threw him into prison. His lordship in prison also did not stop praying. In one of the prisons, the Abbasid caliph sent a very beautiful woman to prison as a servant of his lordship so that he would fall in love with her and he could raise a propaganda hype against him.

A few days later, by order of the Abbasid caliph, someone went to prison to find out what condition his lordship and that woman were in. When he entered the dungeon, he noticed that his lordship was praying in one corner, and that woman in the other.

The woman was taken to the Abbasid caliph and asked why she changed her program. She replied: "The program of Imam Kazim and his prayers had an impact on me and changed me (but I could not change him in any way)."

His lordship was martyred for his faith in a Baghdad prison from poison put into his food by Abbasid henchmen and died on the 25th of the month of Rajab in 183 AH at the age of 55. He was buried in the same city in the Quraysh cemetery, which later became known as Kazimein, and from that time his grave became a place of pilgrimage for Muslims, in particular Shiites.

The one whose yesterday is equal to today, that is, after 24 hours of life, he has not taken a single step towards humanity and morality and in the name of the perfection of religion and piety, he will be deceived. This means that he lost part of his capital and received nothing in return.

He who has today worse than yesterday, that is, instead of spiritual and moral progress, he has regressed and has a tendency to vices, he will not achieve God's mercy.