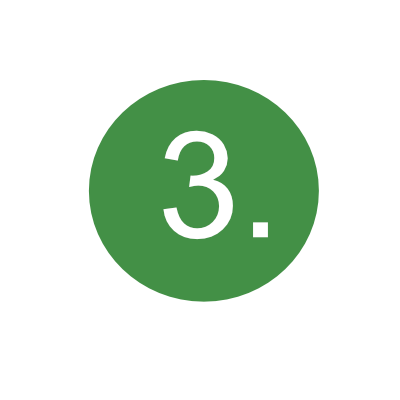 If we take for example a watch, a sewing machine, a refrigerator, an engine of a car or an airplane, or a rocket, we will notice that each of them has a special structure and order. Can you imagine that all these precision devices are created by themselves and without the intervention of scientists and designers? If you consider it unreasonable to assume that the engine of an airplane, with its amazing order, was created by itself, then where did this very strictly ordered system and order come from, dominating the whole world of being, every corner of which acts a thousand times more ordered than the engine of a car or aircraft? Where did this amazing and mysterious structure and order, inherent in all the creatures of this world, come from, and does it not seem so mysterious that it surprisingly attracted the attention of all thinkers. Not so long reflection brings the human consciousness to the idea that this very strictly ordered system of the world, all the most diverse creatures in the world have their Creator, wise and omnipotent. In order to realize the strict orderliness that exists in the world of being, it is enough to take for example at least one of the members of the human body, for example, the eyes. This small "eye" device is so precise and mysterious that ophthalmologists, having spent centuries studying and understanding its secrets, still could not recognize all the secrets hidden in it. With all this, can any man who considers himself reasonable assert that the structure of the eyes, with its amazing structure and very precise order, can be created by itself. Do not the device of the respiratory apparatus or the circulatory system and other parts of the human body, created on the basis of special laws and principles, testify to the fact that they have their own wise and powerful Creator and they are all created with a special and very precise calculation. If we leave aside the question of man and imagine a grain of wheat or an almond seed that grows out of the ground and after a while gives a sprout or fruit tree, we can notice that from the very time that a grain of wheat falls into the ground, it gives green sprout and turns into a plant full of wheat ears, which only precise and complex processes take place in connection with this grain until this grain of wheat or almond stone completely completes the entire development cycle. What complex processes are not involved in this case. And, in fact, the sun, air and water, the periods of the year, days and nights, all these amazing and extensive processes, like sisters of mercy, pass this grain or stone from hand to hand until it turns into a wheat or almond tree stalk. Is this wheat stalk or almond pit not enough to realize the existence of a wise and all-powerful God and his will? Can we say that this whole system was created by itself? Can the human mind afford such that the sun, the moon, the stars, the periods of the year, the change of day and night, everything and everyone do not have their Creator and be created by themselves? Mufazzil, one of the disciples of the sixth imam, his lordship Sadiqa, once said to his lordship: -When we give explanations about the order and structure in the world of Creation, materialists who doubt the existence of God or deny His existence say that all this is created by nature! His Grace Imam Sadiq said in response: -If they mean by nature that which has mind, strength and will, then it is God and they are mistaken in its name. If they mean by the concept of nature that which does not have wisdom, power and will, then this is impossible, because nature that understands nothing cannot create such an amazingly accurate and ordered world system. In short, reason demands that the world of being have its Creator, omniscient and omnipotent, that is, God, and it is absolutely impossible that unreasonable nature could create such a clearly operating system.