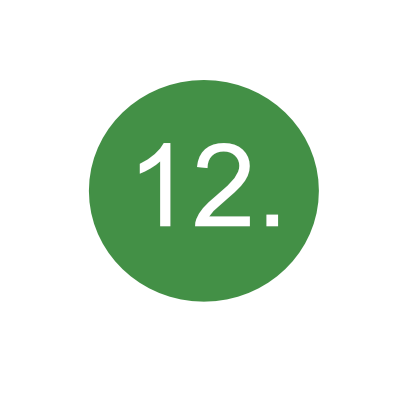 His Lordship's name was Ali, and the most famous nicknames were Nagi and Hadi. His father was his lordship Javad, and his mother was a seyide, who, as they said at that time, had no equal in abstinence and fear of God. He was born on the 15th day of the month of Dhul Hijjah in the year 212 of the Hijri, and after his father he reached the Imamate.

Ismail bin Mehran says: “When Imam Muhammad Taqi was about to leave Medina for Baghdad, I said to him: “May I be your victim, I am afraid that danger will warn you on this journey. Who will be our imam and leader after you?" His Lordship turned to me and said with a smile: "This year I will not die (he went to Baghdad and, as he said, came back safe and sound). But when the second time the Abbasid caliph summoned him to Baghdad, I went to his lordship and said: "Let me be your victim, you are leaving, on whom do you lay the questions of the imamate after you?" His Lordship wept and said: "Yes, on this trip they will kill me and the imamate after me is entrusted to my son Ali."

Gotb Ravandi says: "His Lordship Hadi, like his ancestors, possessed all the good qualities and spent the whole night in worship. When he was among the people, his lips were always smiling and were busy lamenting the name of the Lord."

His lordship for a long time of his Imamate in the city of Samer was under the control of the Abbasid regime, by whose order he was poisoned and on the 3rd of the month of the Rajab in 254, at the age of 42, left this world and was buried in Samer.

Someone had the honor of meeting his lordship and with a trembling voice said, "My son has been arrested on charges of loving you and they want to execute him tonight." His lordship said, "What can I do for you?" He said, "What a mother and a father want for their child, that is, they want the release of their son." He said: "Go home, tomorrow your free son will come home." The next day, his son returned home and said that they even dug a grave for him and the Lord Almighty, through the prayer of His Grace Hadi, saved him.

The value of people in this world is equivalent to their wealth, while in the other world their value will be regarded by their good deeds.

The world is like a market where merchants and merchants are engaged in trade, some make a profit (having lost their lives, they receive God's mercy in return), others suffer a loss (they kindle fires of hell for themselves).