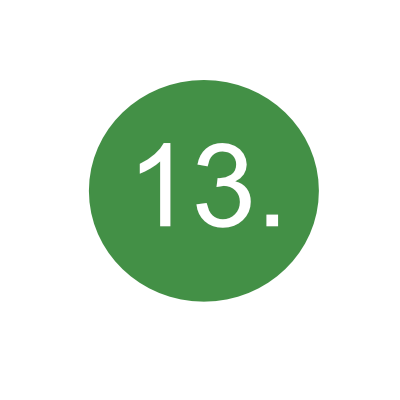 His Grace was born in Medina on the 8th day of the month of Rabi al-Sani in 232 AH. His father was Imam Ali Nagi and his mother was Salil, a very God-fearing and pious woman. At the age of twenty-two, he reached the Imamate and 260 AH, that is, at the age of 28 he was poisoned like his father and martyred for his faith and buried in Samer next to his father.

His Grace was four years old when he moved with his father from Medina to Iraq and settled in the city of Samer, where he was under the control of the Abbasid court, and sometimes was imprisoned and in most cases he was forbidden to meet with the people.

Isa bin Sabih says: “When I was in prison, Imam Hassan Askari was also brought there. I benefited a lot from the scientific talks of his lordship. days. When I calculated the date of my birth, it turned out to be absolutely accurate. "

Abu Hashim Jafari says: “When I had financial difficulties, I wanted to seek help from Imam Hasan Askari, but I was very ashamed to do so. gold coins - lane) along with a letter saying that when you need money, do not be shy and contact me.

One day, the Abbasid caliph Mostanser Billa arrived in Samera, visited the grave of Imam Ali-naga and Imam Hasan Askari, and from there he intended to visit the mausoleum of the Abbasid caliphs. When he approached their mausoleum, he noticed that this place was very polluted and it was clear that no one was visiting it.

One of Mostanser Bill’s companions said: “You, the ruler of this state, have so much power and power, so why should the graves of your fathers and ancestors be in such a state, no one would visit them, there would be no servants who were supposed to look after and clean this place, while the graves of the youths of Ali (the graves of Imam Ali al-Nagi and Imam Askari), as you can see, are completely clean, lined with carpets and decorated with lamps.

Mostansar quite frankly expressed the truth and said: “This is the command of God, and if we force people to honor the graves of our ancestors, then it will be practically impossible (that is, people love them wholeheartedly and respect them during life and after death, even though they don’t they love and while we are alive, they fear our strength and power, they respect us while we are alive, and as soon as we leave this world, they completely forget about us, in short, love and convictions cannot be achieved by force and coercion.