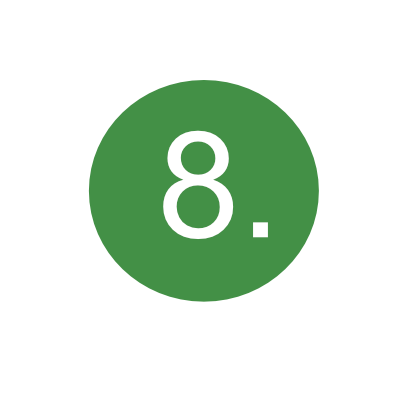 His Lordship's name was Jafar and his nickname was Sadiq. His Lordship's father was Imam Muhammar Bakir, and his mother was Umm-Farwa, the most abstemious and God-fearing woman of her time. His Grace was born in Medina on the 17th day of the month of Rabi al-Awwal in the year 83 of the Hijri and at the age of 32 he reached the Imamate. His lordship devoted his whole noble life to the education of thousands of students and made the most of the situation, that is, the weakening of the Omavid dynasty and their opposition to the Abbasid dynasty, to spread Islamic education and science among the Muslim people. About four thousand people expressed the legends about his lordship and some of them reached the highest scientific degrees.

One of them was Jabir bin Hayan, who, according to friends and foes, was the founder of the science of chemistry. Another of his students was Muhammad bin Moslem, who heard and retold thousands of traditions about his lordship, and his third student was Hisham bin Hakim, who was a prominent scholar of his time in the field of scholasticism and beliefs.

One of the sahab of His Grace Mualli bin Honeys says: "One evening, when rainy clouds covered the sky, His Grace Imam Sadiq left the house and went towards the pavilion, called "saede baths", where the poor and visitors slept. I went after him "Suddenly, I noticed that something had fallen out of his lordship's hands. I quickly approached and greeted him. He said: "Oh Mualli, collect them and give them to me." I felt the ground with my hand and found some bread cakes, collected them in a small sack and gave it to his lordship. I asked his lordship's permission to carry the sack, but he said that he was more worthy to carry the sack. As we approached the named arbor, I noticed several poor people sleeping. His lordship put each of them on the pillow I asked his lordship: “Are they your Shiites?” He said: “If they were my Shiites, then I could look after them more than that.”

Yes, one of the programs of His Excellency the Prophet, Imam Ali and our other spiritual leaders was that they always remembered the poor and tormented and tried to be complicit in their hardships.

Imam Sadiq was poisoned in 148 by the decree of the Abbasid caliph Mansur and died on the 25th of the month of Shawwal at the age of 65 and was buried in the Bagi cemetery next to his father Imam Muhammad Baqir, ancestor Imam Sajjad and paternal uncle Imam Hassan. May there be peace with him.

His Lordship's Instructions Before His Death

The wife of his lordship, Imam Sadiq Umm-Hamide, says: “Before his death, Imam Sadiq opened his eyes and ordered all relatives to be gathered at his bedside. All of the Hashimi clan gathered around him and he said in their presence:“ who will consider prayer an unnecessary matter and will not pay due attention to it.