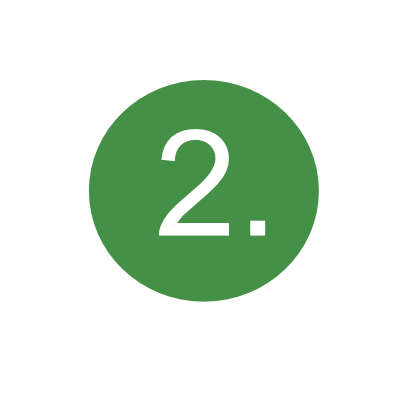 Imam Ali was born on the 13th day of the month of Rajab in the year 30 after the Ashab al-fil event in the Kaaba, the Temple of God. He was at the age of ten when the great prophet was chosen by the Almighty God to carry out the prophetic mission, and throughout the entire period of the prophetic mission of his lordship, which lasted 23 years, he was always next to his lordship and did not refuse any selflessness for the sake of Islam and the great prophet.

One cannot forget the selflessness of his lordship on the path of Islam in the days when Islam was threatened from all sides. On the night when the godless were about to attack the house of the prophet of the Lord and kill him, the great prophet told Ali that the enemies were going to attack his house and the Lord ordered him to leave Medina and Ali to lie down in his lordship's bed. Ali gladly expressed his consent and Ali said: - O Messenger of God! If I lie down in your bed, can you keep yourself out of harm's way? The Prophet replied: Yes. Ali fell on his face and praised Allah and said: - May I be your victim, I will do everything that you command and ask good luck from the Almighty God.

In all battles, Ali was always next to the prophet and took upon himself all the dangers that threatened his lordship.

In wisdom and knowledge, he was like his lordship the great prophet, so much so that he seemed to be a reflection of the prophet. The great prophet said: "I am a city of knowledge, and Ali is the gate to this city, whoever wants to enter it, let him enter through the door", and also "Ali is always with Allah and Allah is always with Ali and they are indistinguishable, what Ali says is the truth and the path that will show the path of truth."

Although the question of the power and succession of the great prophet was the undoubted right of Ali, and after the death of the great prophet this right was forcibly taken away from him, nevertheless, Ali, for the sake of preserving the foundations of Islam for 25 years spent outside his rightfully belonging rights, did not allow the emergence of factions among Muslims and, as a result, the destruction of the basic principles of religion by the enemies of Islam. On the contrary, during all this time he supported Islam and Muslims in every possible way and did not give up the necessary orientation at the right moments. In the year 35 of the lunar Hijra, the Muslims swore allegiance to him as caliph and ruler of the Muslims. His reign lasted five years and in the month of Ramadan in the fortieth year of the Muslim Hijra, he was martyred in the Kufi mosque, may Allah preserve him. His sacred mausoleum is located in the Iraqi city of Najaf.

An excerpt from the testament of the emir of the faithful Ali to his son Imam Hasan: "Pray early in the morning and pay zakat on time (a tax in favor of the poor and orphans - trans.). In any state of mind, in joy and anger, observe justice and balance. Love the poor and talk to them.

The woman who introduced Ali Muawiyah

After the martyrdom for the faith of the emir of the faithful, the daughter of Ammare - Sude went to Muawiya with a complaint against the despotic ruler appointed by Muawiya. Muawiya did not listen to her complaints and said: - I will send you to that ruler to do whatever he pleases.

Sude lowered her head and read the following verse: Praise be to the Lord with whom justice was also buried. One who was in union with God and had a strong connection with faith and truth.

And then she told one story about his lordship, the emir of the faithful Ali. During the reign of Ali, one of the officials mercilessly mocked the people, as a result of which they granted Ali to him. Ali, hearing this complaint, wept and said: "O Lord, you yourself are a witness to the fact that I never told them to impose oppression," and on the same day removed that official from his post.