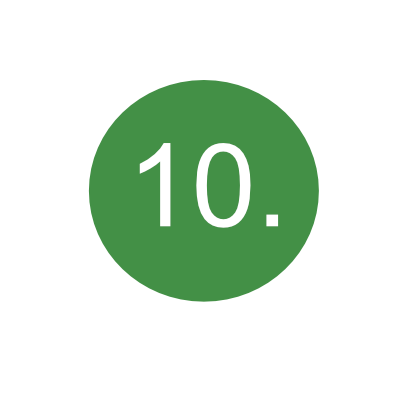 The eighth Immaculate Imam, His Grace Rida, was born in Medina on the 11th day of the month of Zul-Qada in 148 AH. His father was Imam Kazim, and his mother was Her Grace Najma, the best woman of her time. In 183, at the age of 36, he reached the Imamat.

His lordship during the period of the Caliphate rule of Mamun and at his insistence was forcibly sent to Khorasan and accepted the post of governor of Mamun. In Khorasan, he held meetings and disputes with scientists of all religions, and they all recognized and bowed before his greatness and knowledge.

Someone, a resident of Balkh, says that once I was visiting his lordship, Imam Reed. His lordship ordered a tablecloth to be laid out for food, and all the servants, even the Negroes, sat around the tablecloth and began to eat with his lordship. I told his lordship that it would be better if we separated our tablecloth from them. In response, he said: "Calm down, our God is one and we are all from one father and mother, and the reward of each depends on his deeds."

Every time he sat down to eat, and before starting to eat, he sent to the poor and the needy part of the food that was on the tablecloth, and only then proceeded to eat.

He ate little in the evenings and often did not sleep until morning. He fasted a lot and never forgot about fasting three times in each month, that is, on the first Thursday at the beginning and end of the month and on Wednesday in the middle of the month.

In the darkness of the night he went to the houses of the poor and distributed among them everything that could help them.

In the year 203 AH, when his lordship was 55 years old, the Abbasid caliph, in fear of the growing popularity of his lordship among the people, ordered that he be poisoned. He died at the end of the month of Safar and was buried in Mashhad, and now the mausoleum of His Grace is the largest relic of the Shiites of the world.

Worshiping God does not depend on a lot of prayer and fasting, worship and worship require a person to be thinking and think about the duties of his religion and his duties, and under any conditions could determine his task and try to fulfill it.

Purity is the moral quality of divine prophets.

Hope and trust in Allah means that a person should not be afraid of anyone except the Lord Almighty.

Helping the poor and needy is better than alms on the way of the Lord.