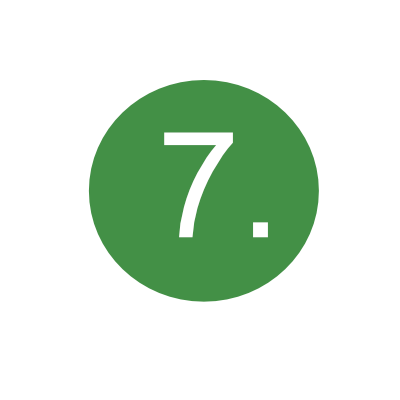 The name of his lordship was Muhammad, and he was referred to as "Baqir-al-Ulum", that is, revealing the sciences. His father was His Grace Imam Sajjad (fourth Imam), and his mother's name was Fatima - the daughter of Imam Hasan Mujtab, which is why His Grace was considered Alawid from both sides, from his father and mother, that is, his parents were descendants of His Grace Imam Ali).

His Grace was born in Medina on the first day of the month of Rajab, 57 AH, and in 95, that is, at the age of thirty-nine, he reached the Imamate. In view of the fact that at the end of his life the Omavid dynasty was in a state of decline and degradation, his lordship received a good opportunity to spread Islamic laws and education among the people and brought up a large galaxy of talented students and specialists in the field of Islamic traditions.

The faqihs and scholars of the time benefited greatly from his lordship. Abdullah bin Ata said on this occasion: “Until now, we have not seen any scholar show so much humility as before Imam Muhammad. in front of the teacher.

Imam Sadiq said on this occasion: "My father, His Grace Bakir, constantly mentioned Allah, when we walked, I saw that he was busy mentioning the name of the Lord, while eating. When he was busy talking with people, in any conditions his lips whispered praise Allah and he always ordered us to read the Qur'an."

Imam Sadiq also said: “When my father, Imam Muhammad Baqir, ordered people to do some business, he himself went ahead and watched the execution of his command, and when he saw that the completion of any business was associated with difficulties, he said “bismillah” and began to help".

Imam Muhammad Baqir died on the 7th day of the month of Dhul Hijjah in 114 AH, that is, at the age of fifty-seven, and was buried in Medina in the Baghi cemetery.

Some of His Lordship's Sayings

Imam Baqir once said to one of his henchmen and sahab Jabir bin Jafi: "O Jabir! I swear by Allah that a Shiite is one who is submissive to the command of the Lord, is God-fearing and refrains from sins and the most beloved servant of God is the one who was more temperate and by the command of the Lord acted better and more.

I swear by Allah that the only way to achieve the mercy of the Lord and approach to his throne is obedience to him. We have no foreshadowing of hellfire for you. Whoever obeys the Lord is our friend, and whoever sins is our enemy. Oh Jabir! Only a God-fearing and virtuous person can be our comrade-in-arms."